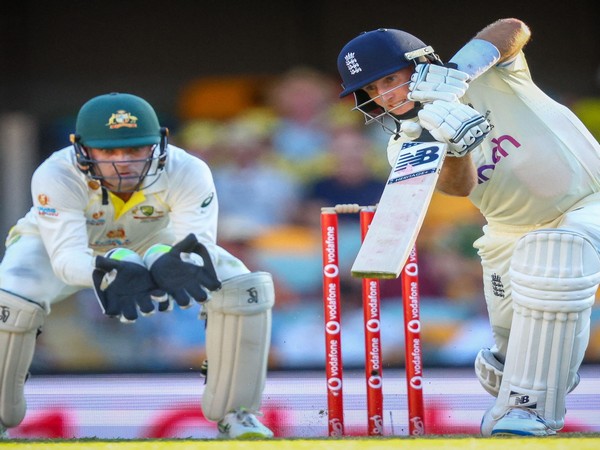 New Delhi [India], December 18 (caru news): England Test captain Joe Root has been on a rampage with the bat. The year 2021 has been his best with the bat scoring over 1600 runs at a staggering averaging of over 64 smashing six centuries with a highest score of 228

. Root has been the backbone of England’s batting as the entire batting of his side revolves around him. His performance in this calendar year has not only come at home but also in sub-continental conditions. The right-handed batter amassed 426 runs against Sri Lanka in the Island nation at an average of 106.50 and against India, he scored 368 runs in 4 Tests at an average of 46. A few months later when India toured England then Joe Root once again led by example scoring a whopping 564 runs with three centuries at an amazing average of 94.

Despite Root’s heroics with the bat against India in the sub-continent as well as at home England lost the 4-match series in India 1-3 and conceded a lead of 1-2 in the Test series at home. The reason behind England’s poor show was below par performance of English batters as captain Root kept on fighting a lone battle. Joe Root has enjoyed a stupendous run with the bat in 2021 and has scored more runs in a calendar year than legends like Sunil Gavaskar, Sachin Tendulkar, Ricky Ponting and Michael Clarke. He also is the first player since Graeme Smith in 2008 to score more than 1600 Test runs in a calendar year. If England Test captain continues with his rich run of form then he might as well breach the 1700-run mark in a calendar year achieved only by Sir Vivian Richards of West Indies and Mohammad Yousuf of Pakistan and might as well break Yousuf world record of most runs which is 1788 in a calendar year achieved in 2006.

Congress leader Dinesh Gundu Rao slams BJP for ‘protecting those who are doing wrong’, calls it ‘a party of immoral people’