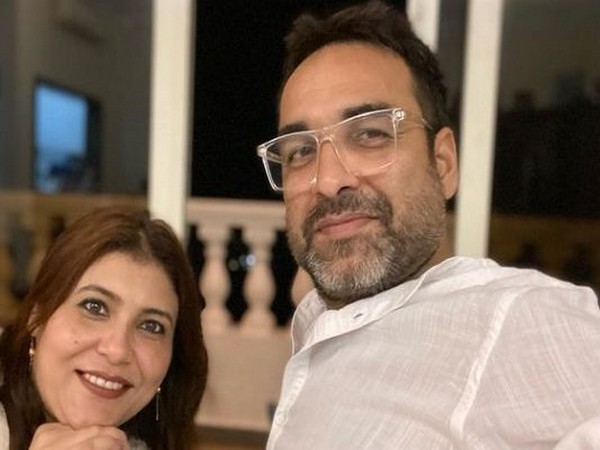 Taking to his Instagram handle, the ‘Sacred Games’ actor shared a series of pictures featuring himself with Mridula. The post also included two throwback snaps from his wedding album. 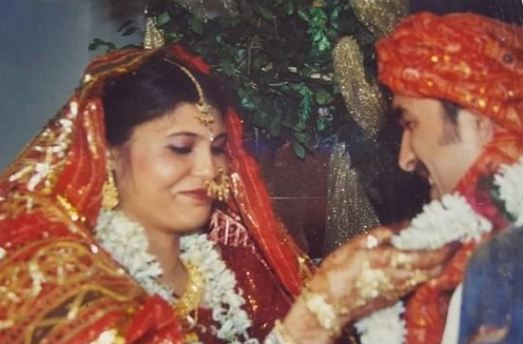 Several celebrities including Anurag Kashyap, Siddhant Chaturvedi, and Jatin Sarna among other fellow stars from the showbiz poured in congratulatory messages for the couple, in the comments section. Pankaj married Mridula Tripathi on January 15, 2004, and they have a daughter, Aashi.