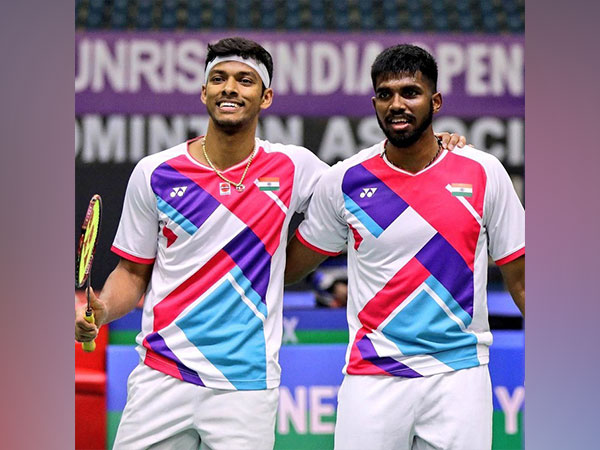 Tendulkar also congratulated Lakshya Sen for winning the men’s singles final of the India Open 2022 here at the KD Jadhav Stadium here on Sunday. Both wins came against higher-rated opponents and were particularly significant.

“Congratulations @lakshya_senon winning the men’s singles title, and @Shettychirag04 & @satwiksairaj on winning the men’s doubles title. These are what dreams are made of! You all have made very proud!” Tendulkar tweeted. The Indian pair defeated the Indonesian duo of Mohammad Ahsan and Hendra Setiawan in straight sets of 21-16, 26-24 in a match that lasted for 43 minutes in the showpiece event. Lakshya Sen won the men’s singles final after defeating Singapore’s Loh Kean Yew 24-22, 21-17 in the summit clash that lasted for 54 minutes.

India announces U-19 squad for Asia Cup and preparatory camp

UP Minister confident of BJP’s win in UP polls