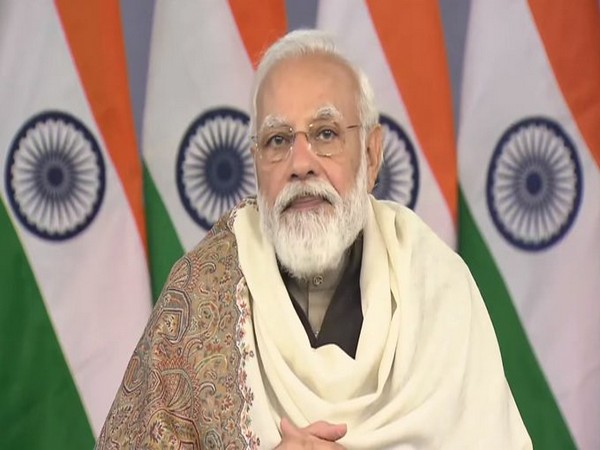 “Extremely saddened after learning about the demise of Pandit Birju Maharaj, who gave Indian art a special recognition across the globe. It’s an irreparable loss to the entire art world. My heartfelt condolences to his family and fans. Om Shanti,” he tweeted. 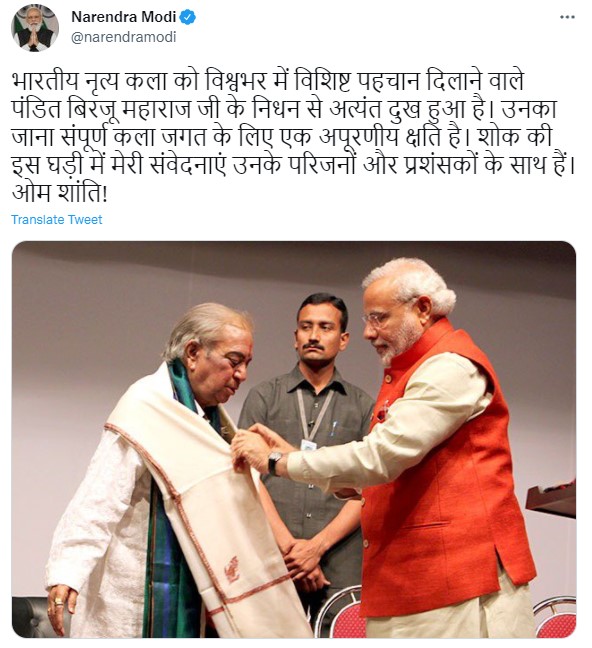 Maharaj-ji, as he was popularly known, died surrounded by his family on Monday after suffering breathlessness. He was 83. Reportedly, the Kathak exponent had been suffering from a kidney ailment and was under treatment for the past one month.

If turban can be a choice, then why not hijab: Sonam Kapoor reacts to Karnataka hijab row