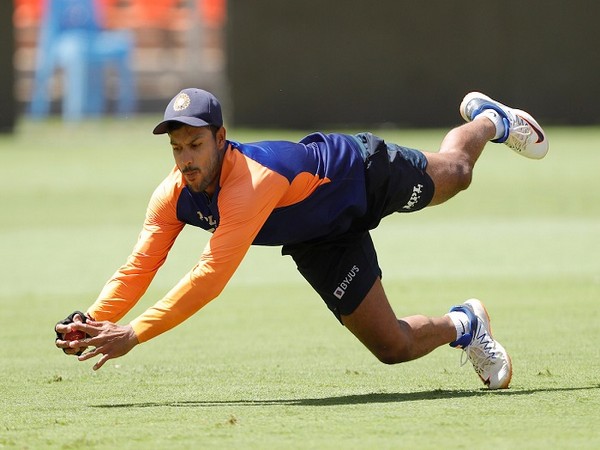 New Delhi [India], February 16 (caru news): The Board of Control for Cricket in India (BCCI) extended birthday wishes to batter Mayank Agarwal, who turned 31 on Wednesday.

Taking to their Twitter, BCCI posted a video of his spectacular knock against New Zealand and captioned it, “Here’s wishing #TeamIndia batter, @mayankcricket, a very happy birthday. On his special day, let’s relive his spectacular 150-run knock against New Zealand.” International Cricket Council also took to their Twitter and wrote, “429 runs in 19 Tests, Four centuries and six fifties, Batting average of 43.30, Happy birthday to Mayank Agarwal.”

India all-rounder Ravichandran Ashwin also wished the batter and extended good wishes on his special day. “Happy birthday @mayankcricket !! Hope to receive one of your signed memorabilia’s today,” tweeted Ashwin. Agarwal has played 19 Test matches and scored a total of 429 runs. He has played five ODIs so far with a total of 86 runs. In the Indian Premier League, he has played a total of 100 games and scored 2131 runs. He joined Punjab Kings in 2018 and has been an integral part of the franchise since then. In 2022, Agarwal was retained by the team for the 15th edition of the tournament.

T20 WC: Would love to have Kohli in the dressing room after game, says Scotland skipper Coetzer