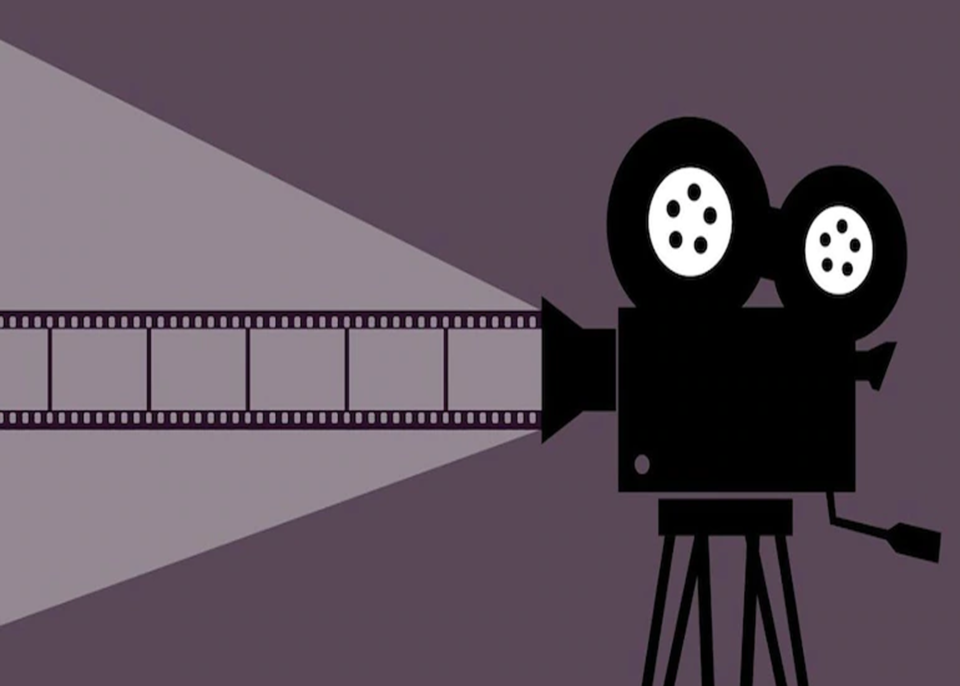 The Karnataka Chalanachitra Academy has announced that the Bengaluru International Film Festival (BIFFes) will be held in February 2022.

The 13th edition of the Bengaluru International Film Festival (BIFFes) will be held in February 2022. Organized by the Karnataka Chalanachitra Academy, the event was slated to be held in April 2021, but it was postponed due to the second wave of Covid-19. Although the event is held on a large scale every year, amid the fear of the Omicron variant, the state government has limited the gathering to 500 persons. The state government also fear that the event might be postponed again due to the rising cases of Omicron. Sunil Puranik, chairperson, Karnataka Chalanachitra Academy was quoted as saying, “Whatever the situation, the festival will be held in February 2022.” “We worked for four months in 2021, selected films and just two weeks before the festival, the second wave broke out. The government imposed restrictions on public gatherings, making it impossible to hold the festival. We were deeply frustrated and saddened. This year, we have decided to hold it in February 2022, whatever the situation is, in accordance with the state government’s guidelines,” he added.

As per the report, BIFFes was one of the very few film festivals that refused to go online. Puranik said, “We hope the COVID-19 situation won’t be alarming in February 2022, but if it is, we are thinking of moving the festival to a hybrid mode or even completely online. But BIFFes will be held and not cancelled.”

MALLIKA SHERAWAT ALONG WITH ESHA GUPTA SPOTTED AT SUN & SAND