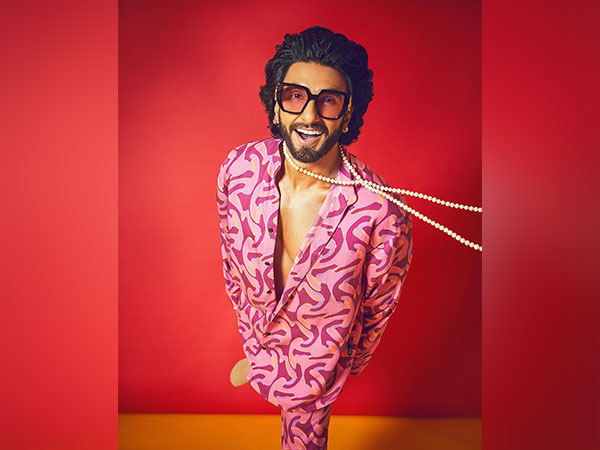 Taking to Instagram, the ‘Gully Boy’ actor shared the movie’s poster to announce the film’s release, wherein he wrote, “Jayeshbhai aavyo che #JayeshbhaiJodaar at theatres near you!” 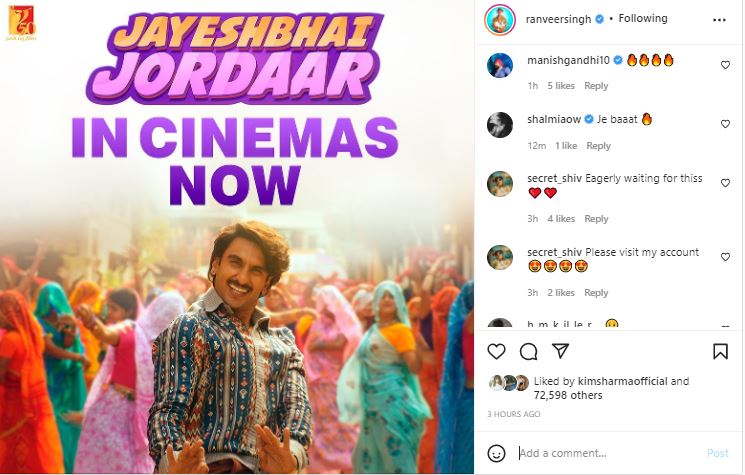 One social media user even wrote, “Eagerly waiting for thiss”. Shalini Pandey will make her Hindi cinema debut as a lead actor in this film alongside Ranveer. The film is produced by Maneesh Sharma, a YRF homegrown producer, and directed by debutant writer-director Divyang Thakkar.

Akshay Kumar, Manushi Chhillar’s ‘Prithviraj’ to be out on June 10

Shakira to head new dance competition series ‘Dancing With Myself’

I realised with time about privileges I have because of my film family: Abhay Deol