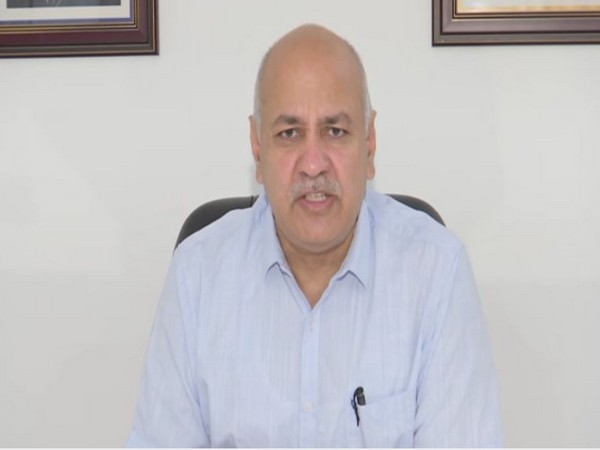 He also claimed that the ongoing bulldozer drive might render around 60 lakh people homeless in the national capital. BJP is destroying Delhi by way of extortion from bulldozers, he said.

“BJP has made preparations to run bulldozers on 60 lakh houses in Delhi.

Out of these, 60 lakh houses are in unauthorised colonies. BJP will break each of these houses. Apart from this, if someone has extended the balcony, or has constructed some extras in the DDA houses, BJP has a plan to demolish 3 lakh such houses,” he said.

“The Aam Aadmi Party will oppose the demolition drive and I have written to the Union home minister to seek his intervention in the matter,” he said.

On the question of ANI regarding the arrest of AAP MLA Amanatullah Khan, Manish Sisodia said, “It is absolutely wrong.

Every AAP worker is against this bulldozer action. AAP opposes the entire action of BJP and will it not tolerate it at all.”

This comes after Delhi Police on Thursday arrested Aam Admi Party (AAP) MLA Amanatullah Khan who along with locals was protesting against South Delhi Municipal Corporation (SDMC) in the Madanpur Khadar area. Amanatullah Khan’s wife has called for a bandh in protest against this arrest.

The SDMC on Thursday ran bulldozers in several areas of West Delhi including the Khyala and Chand Nagar areas of Vishnu Garden.

Earlier, it carried out the demolition drive in the Madanpur Khadar area, where people protested against the move of SDMC.