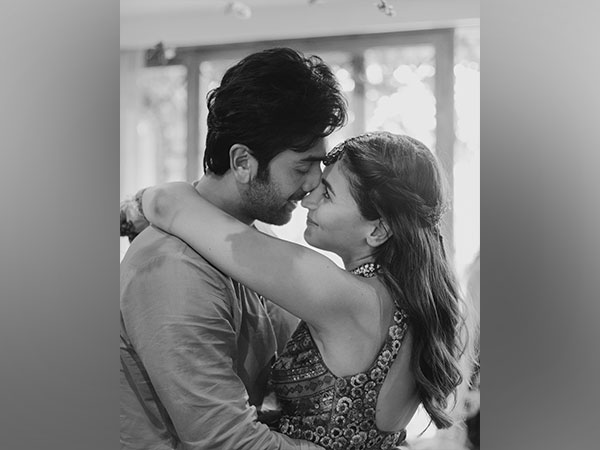 . As the newly-wed couple completed one month of their marriage, taking to her Instagram handle, Alia shared a new set of photos from their mehndi function and post-wedding party. 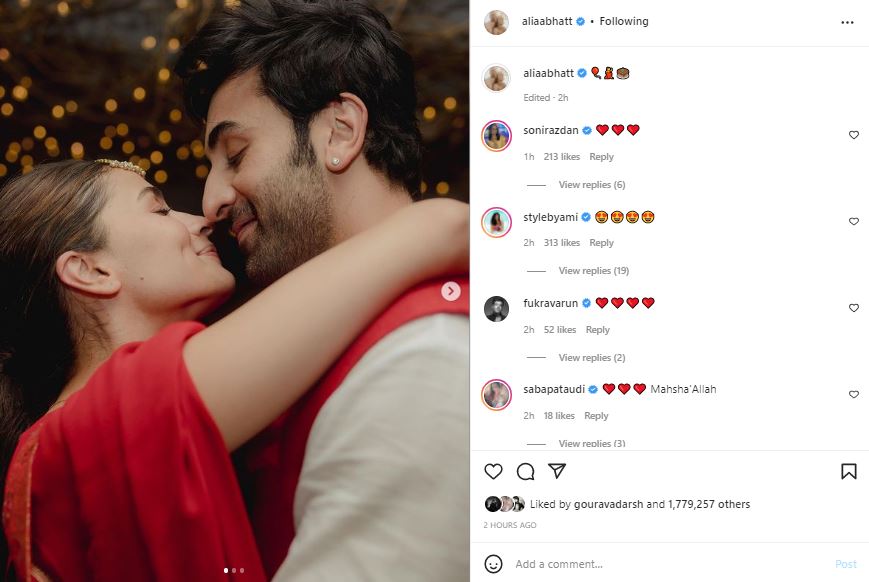 Fans and admirers once again expressed their love on the couple’s candid photos, as evidenced by the abundance of heart emoticons in the comment section, which includes Alia’s mother, actor Soni Razdan, and Varun Sharma. On April 14, Alia married Ranbir Kapoor. Only close friends and family were invited to their wedding. The couple married at Ranbir’s Mumbai home. Alia Bhatt will next be seen in Ayan Mukerji’s fantasy film ‘Brahmastra’. She will work with Karan Johar again in his upcoming film, ‘Rocky Aur Rani Ki Prem Kahani’, which also stars Ranveer Singh. In addition, Bhatt will star in the Netflix spy picture ‘Heart of Stone’ starring Gal Gadot and Jamie Dornan, and also alongside Priyanka Chopra and Katrina Kaif in Farhan Akhtar’s film ‘Jee Le Zaraa’.

Gehraiyaan’ has made me face my fears: Siddhant Chaturvedi

Disha Patani to perform her own stunts in ‘Yodha’