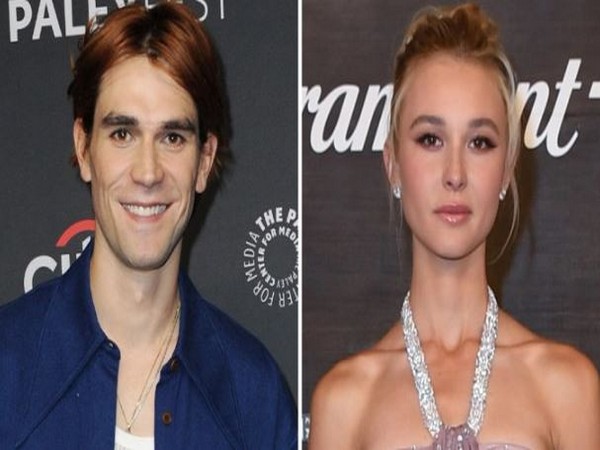 Washington [US], May 19 (CARU NEWS): The planned ‘Wonder Twins’ live-action DC movie at HBO Max, which starred KJ Apa and Isabel May in the lead roles,

is no longer going forward. According to Variety, the news comes just over a month after the lead cast’s announcement. It also arrives in the wake of the Warner Bros.-Discovery merger and Discovery boss David Zaslav’s pledge to cut approximately USD 3 billion in costs at the newly merged company. ‘Wonder Twins’ reportedly carried a budget of USD 75 million.

Wonder Twins’ follows a pair of alien siblings named Zan and Jayna who hail from the planet Exxor, and have a pet space monkey named Gleek. The movie was first reported to being under development in February of this year. Warner Bros had hired Adam Sztykiel, who worked on the upcoming ‘Black Adam’, to write and direct ‘Wonder Twins’. Temple Hill’s Marty Bowen and Wyck Godfrey were to produce the project. Production was supposed to begin this summer in Atlanta, as per Variety.

Anushka Sharma sweating it out in practice session for ‘Chakda Xpress’

Ayushmann Khurrana opens up about his upcoming projects

Vicky Kaushal and Katrina Kaif getting married in December 2021? Here’s what we know