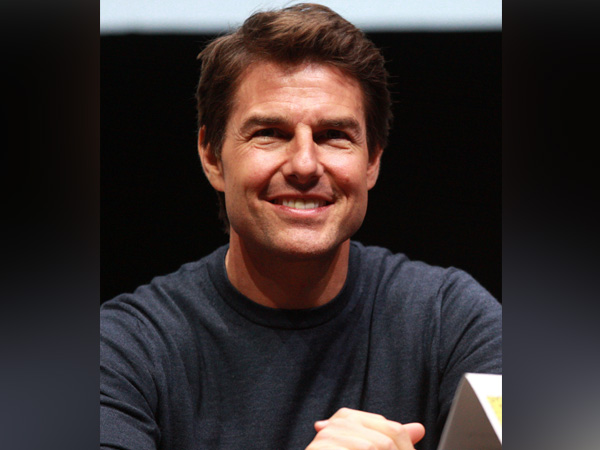 Washington [US], May 19 (CARU NEWS): Hollywood actor Tom Cruise’s career retrospective montage at the 2022 Cannes Film Festival had featured most of the stars who have previously worked with him,