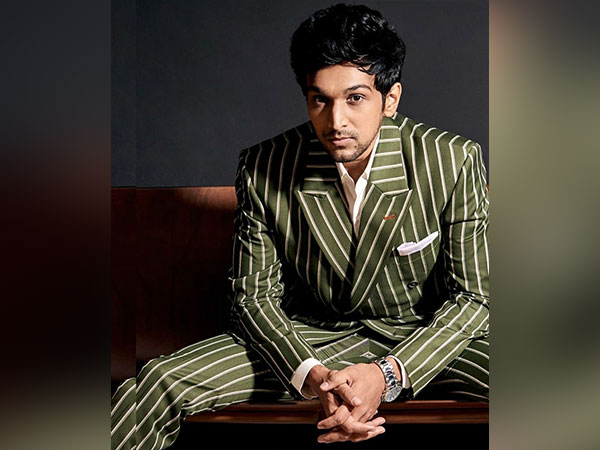 Based on the writings of renowned historian and author – Ramachandra Guha, a premium, multi-season series will be adapted from his two books – ‘Gandhi Before India’ and ‘Gandhi – The Years that Changed the World’. The life story of Mahatma Gandhi will be made under the production banner Applause Entertainment.

Excited about the project, Pratik said, “I deeply believe in the Gandhian philosophy and his values that echo simplicity in its purest forms. Personally too, I strive to achieve and imbibe many of his qualities and teachings in my daily life. Moreover, playing the role of Mahatma is very close to my heart ever since my theatre days and now it is a huge honour to yet again essay the role of this legendary leader, on screen. I believe it’s a huge responsibility to essay this role with dignity, grace and conviction and I can’t wait to embark on this journey with Sameer Nair and his team at Applause.” Sameer Nair, CEO, Applause Entertainment, too expressed his excitement about the series. ‘ “Ramachandra Guha is a historian and storyteller par excellence, and we are honoured to adapt his classic books – Gandhi before India, and Gandhi – The Years That Changed the World – to screen. We couldn’t think of anyone better than the incredibly talented Pratik Gandhi to bring alive the Mahatma, and his philosophies of peace and love that shook the world. We believe that only a richly layered, multi season drama series will do real justice to Gandhi and to all the great personalities that embed the proud and illustrious history of India’s Freedom Struggle. This is a story of the birthing of modern India for a global audience,” he shared. The other details of the project have not been revealed yet.

‘I feel reborn this birthday’, says Sushmita Sen as she opens up about recent surgery

Everything is sorted: Kapil Sharma reacts to reports of rift between Akshay Kumar and him